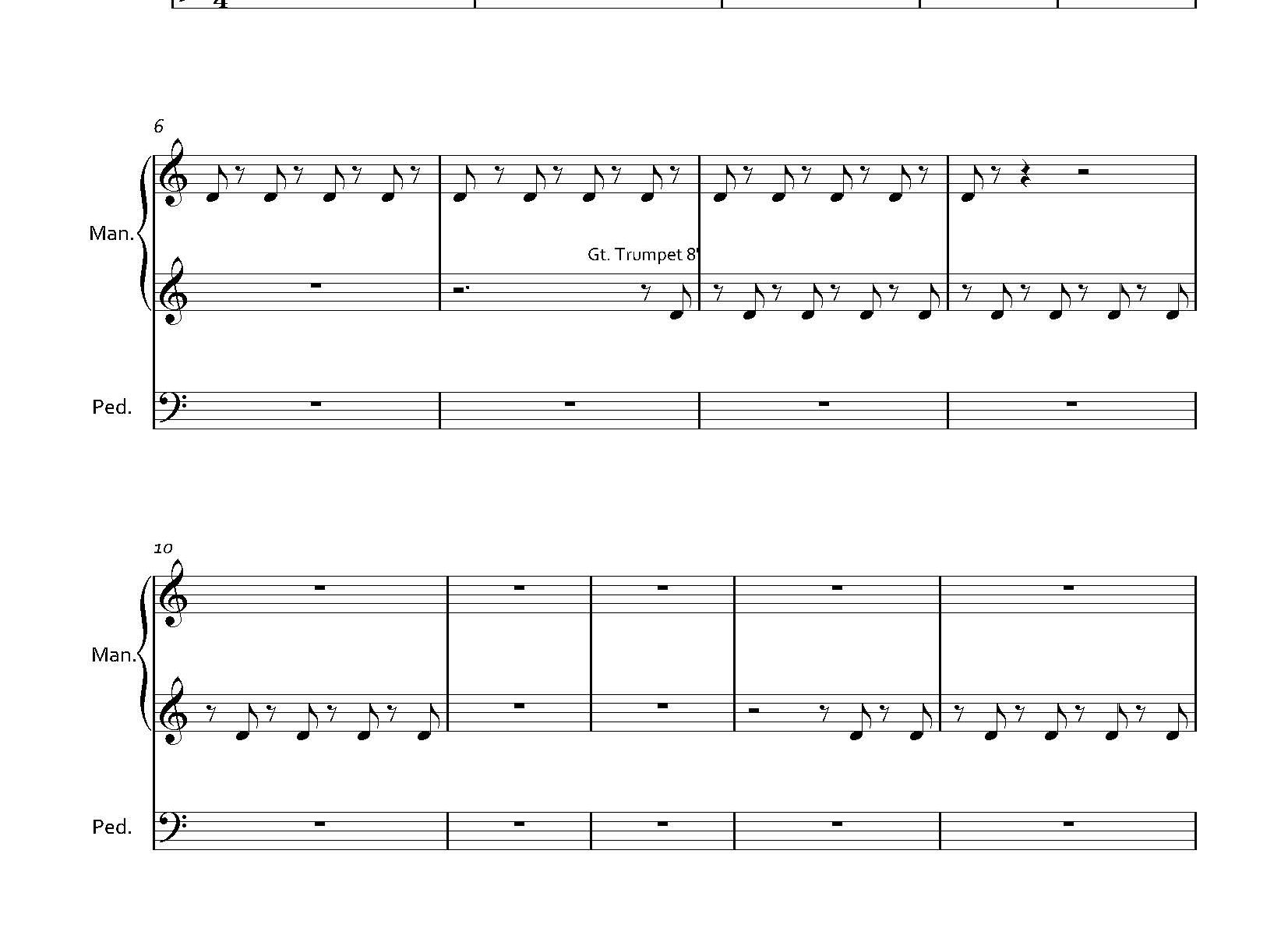 By Luiz Henrique Yudo. Amazônia (1993) is originally scored for string quartet and is here transcribed by Michael Bonaventure.

Concerning the organ transcription, Michael Bonaventure writes:
In adapting Amazônia for the organ in 2013 I chose not to attempt to imitate the way in which strings might deliver this music, but instead to exploit the near-percussive qualities of the more powerful, trumpet-like reed stops generally found on organs. This imbues the piece with a consistently hard, bright timbre and generates a body of sound entirely in keeping with the urgent insistence and excitement of the music.

Any cookies that may not be particularly necessary for the website to function and is used specifically to collect user personal data via analytics, ads, other embedded contents are termed as non-necessary cookies. It is mandatory to procure user consent prior to running these cookies on your website.